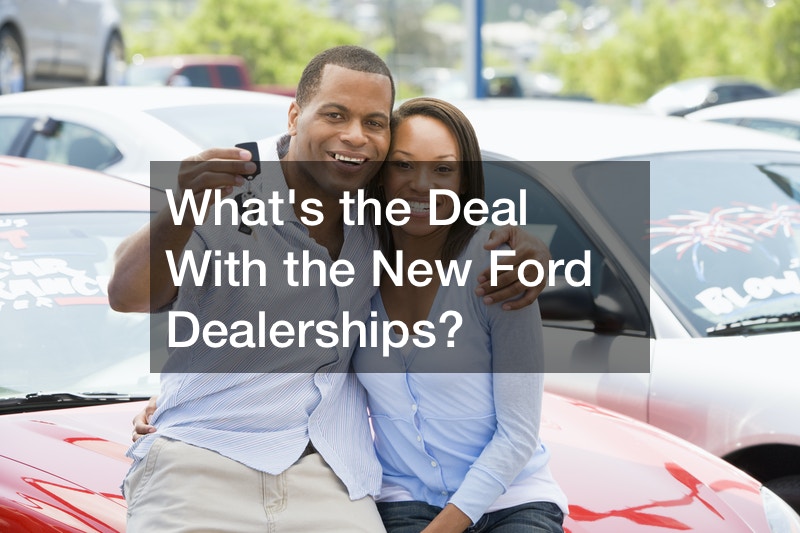 What exactly is going on with that new Ford dealership, anyway? You can find out by watching this video.
Would you rather buy a car from the manufacturer instead of going through a go-between? Ford’s Chief Executive Officer, Jim Farley, announced the company is working on a strategy to sell directly to its customers, bypassing the dealership middlemen and the price-hiking schemes they employ.
The increasing demand for electric vehicles was the impetus for the new Ford dealership move, which many people believe was inspired by Tesla’s strategy.

Ford announced it would manage the sale of electric vehicles differently by mixing direct sales with the involvement of dealers who would provide knowledge, service, and support for the customers.
However, the plans are not yet complete, and we might be hearing more from the corporation soon. According to Automotive News, Ford’s objectives include reducing the number of locations, working with predetermined prices, and removing inventory altogether.
Many individuals are ecstatic about the introduction of the new Ford dealerships because it will assist in the reduction of outrageous prices as well as unneeded maintenance and warranty expenses. 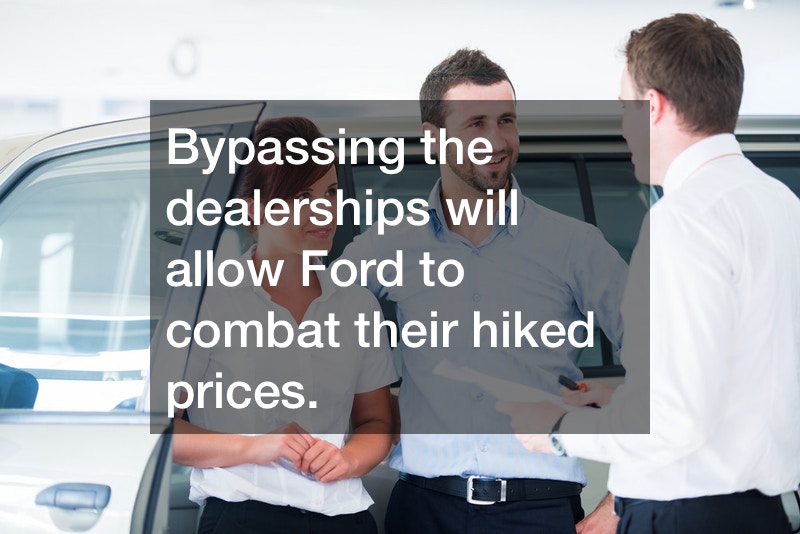