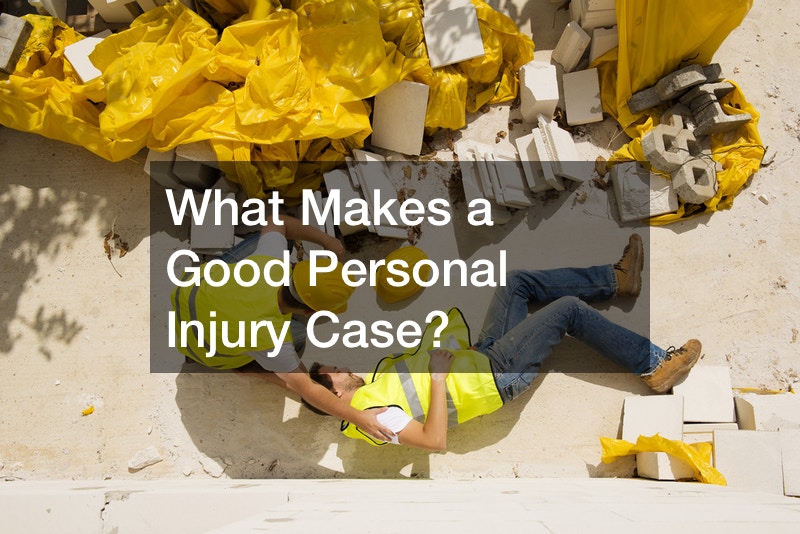 The worst the injury the better the case. Justin describes this as a fundamental truth in personal injury cases.

If your injury is bad enough to require surgery, then you are likely to get a good settlement for it. The widespread belief that accident victims who receive large settlements have somehow gamed the system is false. Any such settlement means that the person was hurt badly, which is an unenviable position.

Other elements of a good personal injury include linking the injury to the accident and establishing fault on the part of the other party. Fractures, scarring, and stitching are clear signs that you were injured and can be connected to an accident. You must also establish that the wrongdoing of another party led to the accident that caused your injury. As the fault of the other party increases, so does the value of the case.

In the best personal injury cases, there is enough insurance money to pay for your injuries. You should be aware of how much insurance the other party has before filing suit against them.