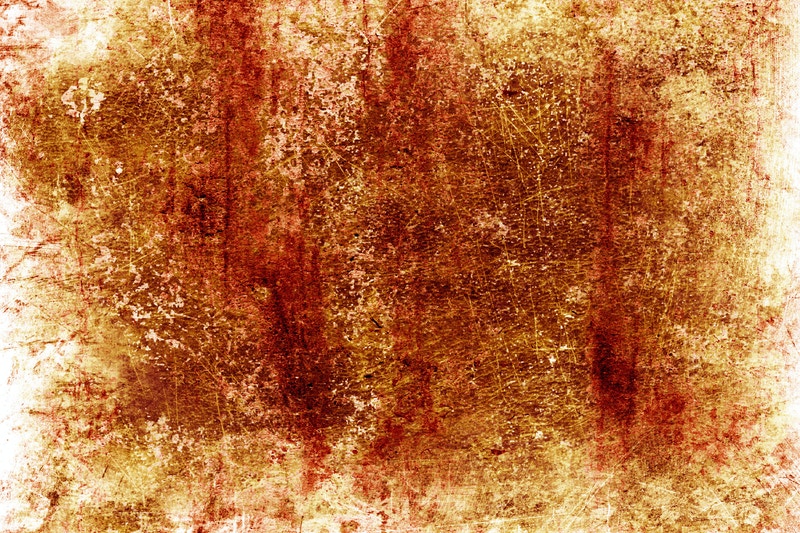 Americans are generous people. We want to give to charities who focus on helping families in need. In 2014, people in the United States gave $358.38 billion to charities. Many people assume that people donate a lot more during the winter holidays but in reality, of people surveyed 43% said they gave more during that season while 44% said they gave “about the same” amount then as they do during the rest of the year. One issue many people face is they do not have a lot of money to give but they want to give back to the community anyway. The good news for them is that there are a lot of ways we can all give back. Donating our used clothing is one such way. This is even easy to do as there are organizations that pick up clothing donations.

When you call and arrange for a non-profit to pick up clothing donations, there are some things you can do to help the receiving organization handle your items. First, you should clean all of them before you take them in. The next thing is to sort it all by kind of item. This will make a big difference for the staff who are tasked with taking in and inventorying the donations they receive.