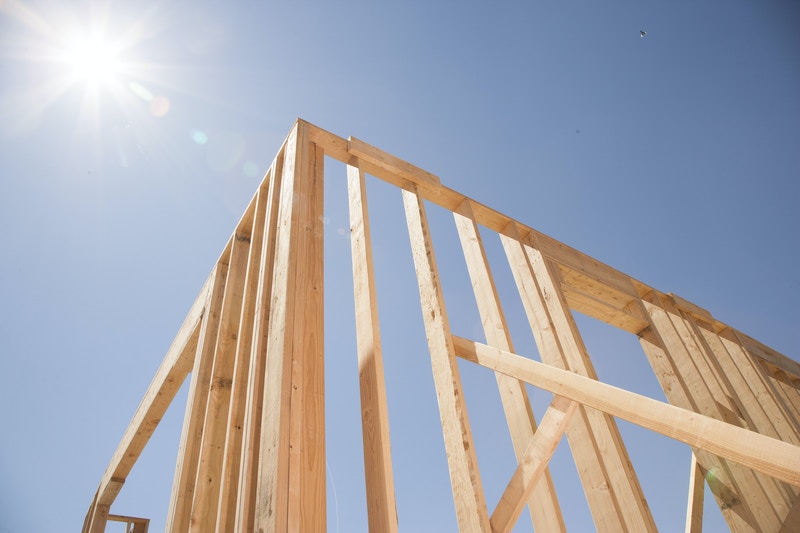 Preventing fires is easier than you might think. Here are just a few simple things commercial fire protection services recommend doing to minimize your home’s risk.

Pay Attention in the Kitchen. – One of the best ways to prevent fires is to be extra careful where the vast majority of them start: the kitchen. According to the National Fire Protection Association, cooking equipment remains the leading cause of home structure fires and non-fatal home fire injuries. In other words, the vast majority of house fires start in the kitchen, because people simply aren’t paying attention. So when you’re cooking, make sure you’re keeping an eye on things.

Keep a Fire Extinguisher Handy. – In addition to keeping an eye on things in the kitchen, it’s also a good idea to keep a fire extinguisher handy there, too. These pieces of fire protection equipment have been found to be incredibly effective. A survey from the National Federation of Fire Equipment Distributors found that of the reported 13,221 fire incidents, fire extinguishers successfully put out a whopping 95% of them. Even better, another study found that 98% of people were able to successfully use fire extinguishers to put out small fires without any training, and with just a little bit of tutoring, the number quickly jumped to 100%.

Make Sure the Smoke Alarm Is Working. – Last but far from least, it’s absolutely paramount to your and your family’s safety that you make sure your smoke alarm works. According to the National Fire Protection Association, three out of five home fire deaths happened in properties that didn’t have working smoke alarms. At the same time, working smoke alarms reduce the risk of dying in reported home structure fires in half. The trouble is that these devices usually fail because their batteries are either missing (someone took them for the remote or something), disconnected (because they were cooking and it was going off for example), or dead (they just forgot to change them). Test your smoke alarm every couple of months, and change the batteries at least once a year. It could save your life.

These are simply, easy ways fire protection companies say you can reduce the risk of fire in your home. If you have any questions, feel free to share in the comments.