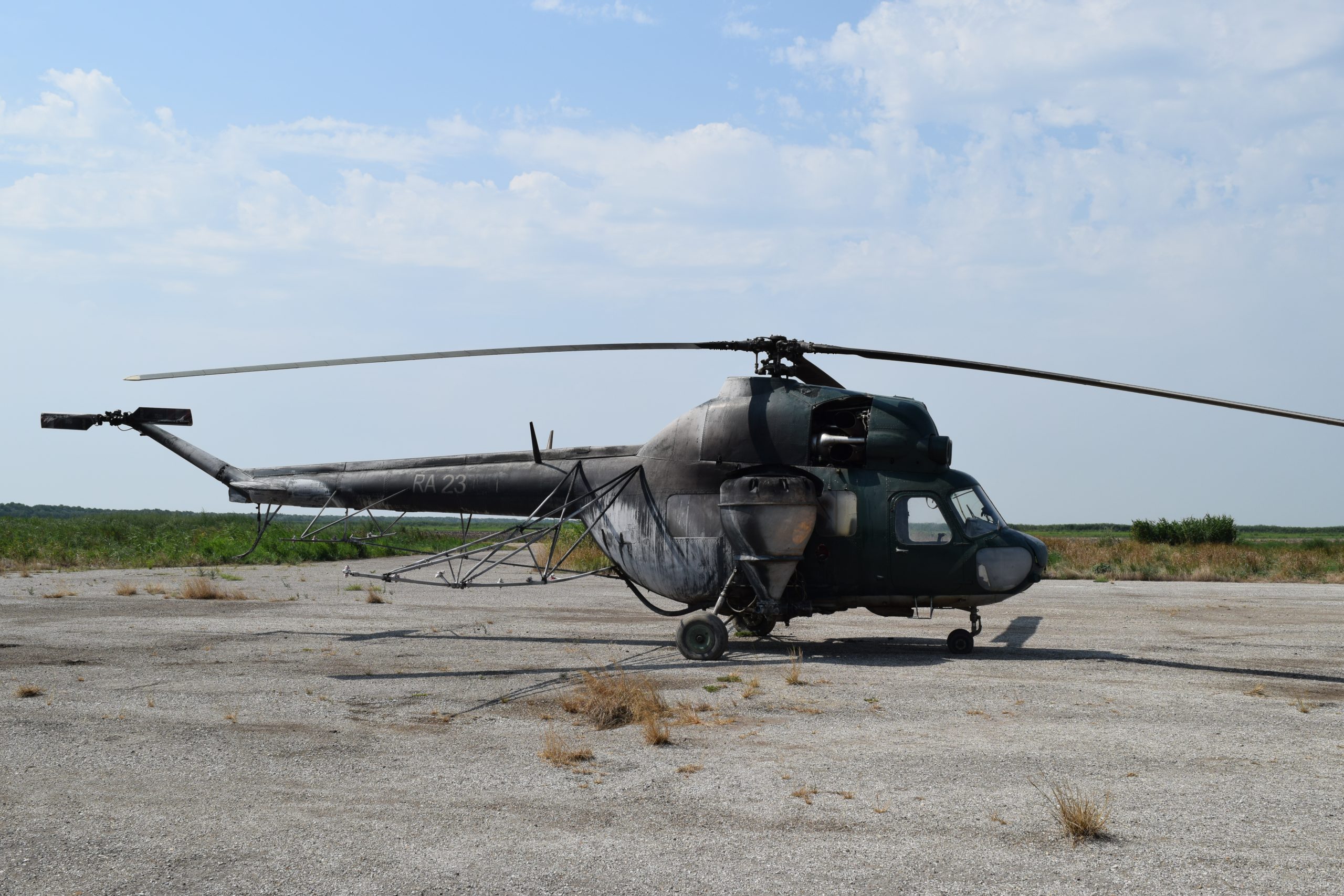 In the past, helicopters were largely used as military aircraft, and with good reason. Helicopters are small and maneuverable enough to reach difficult spaces, which makes them valuable within the military. However, though helicopters remain integral to military operations, they’ve also become highly important parts of many commercial endeavors. Helicopters fulfill both practical and recreational needs within several commercial spheres, and in the last decade alone the number of civilian helicopters has increased by 38%.

Just as airplanes have been used to transport passengers from one location to another historically, so too have helicopters. Obviously, helicopters take far fewer passengers at a time than airplanes do. But it can often be easier for passengers to cross distances in a shorter amount of time in helicopters than they would in a car. This is particularly true for those who live in major cities like New York City or Los Angeles. Using a helicopter for simple transportation is usually saved for the wealthy, but it’s nonetheless been a viable commercial outlet for helicopter suppliers, as well as companies that supply Sikorsky parts and other helicopter-related supplies.

In more recent years, helicopters have become more accessible for everyday people, albeit for shorter amounts of time. Helicopters have been relied upon by tour guides to reach some of the most challenging locations, like volcanoes in Hawaii and mountain peaks in Canada. Passengers are able to obtain amazing photos and footage, seeing sights that they would never be able to access otherwise. While the point of passenger helicopters is to go from one place to another on a regular basis, helicopters in the tourism industry are meant to reach more exotic destinations. It should come as no surprise, then, that often these helicopters are also repurposed military helicopters. Therefore, it should make even more sense that suppliers of helicopter parts are often used by the military and civilians alike.

Oil platforms are often difficult to access, with some located in areas like the North Sea. This meant that in the past, crews needed to travel to these platforms by boat. The time, money, and energy that went into these long journeys led to crews staying on the platforms for much longer than they preferred. This was remedied through the usage of commercial helicopters. These helicopters began flying crews to the platforms in a fraction of the time required by boats. Ultimately, this meant that helicopters revolutionized an industry, making it much more efficient and easier on workers.

The commercial helicopter industry will only grow as time goes on. This, combined with the military’s reliance on helicopters, means that there will be a constant demand for helicopter replacement parts. It’s crucial that those seeking out helicopter parts suppliers are selective, ensuring that the parts they buy are in perfect working condition. No matter why helicopters are being used, they need to be at their optimal functionality as we rely upon them more and more.