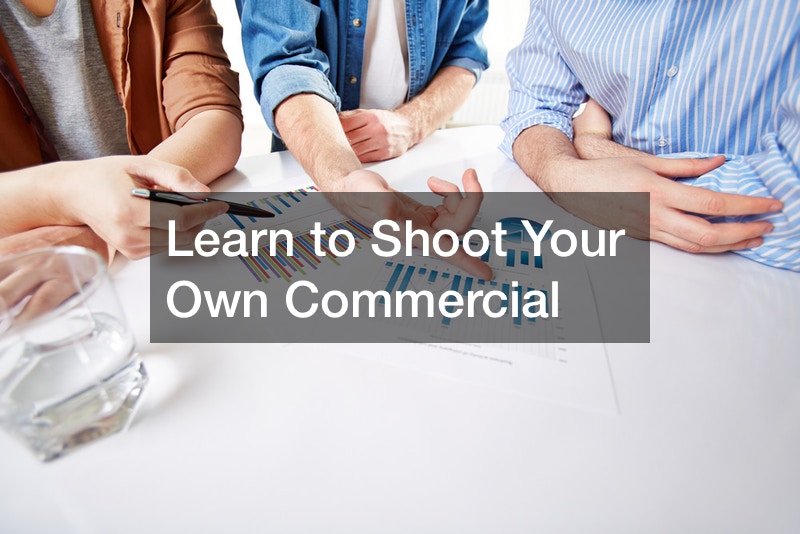 Making an appropriate commercial is mostly about delivering a message that communicates to potential buyers and prompts the desired response. Therefore, it’s essential to learn the necessary steps like other professional commercial video producers to achieve this.
While revealing the equipment and gears used in all the five steps involved in the production phase of creating a masterpiece in commercial videos, here are the secrets to assist you in accomplishing the same results as other commercial video producers.

The five parts include;
1. Pre-production
2. The scene breakdown that covers all the scenes from the previous part
3. Scene Break down of the second part
4. Part three’s screen breakdown
5. Breakdowns of all scenes from parts four and five, including a debrief
The primary focus, for now, is the first part, which is the pre-production that is crucial in laying the foundation. It involves a creative brief, mood board, video treatment, production call, storyboard, source gear, crew up, gear prep, and final production call.
To effectively master the craft, it will be necessary to learn all the five parts involved as they help mold all commercial video producers in the industry. 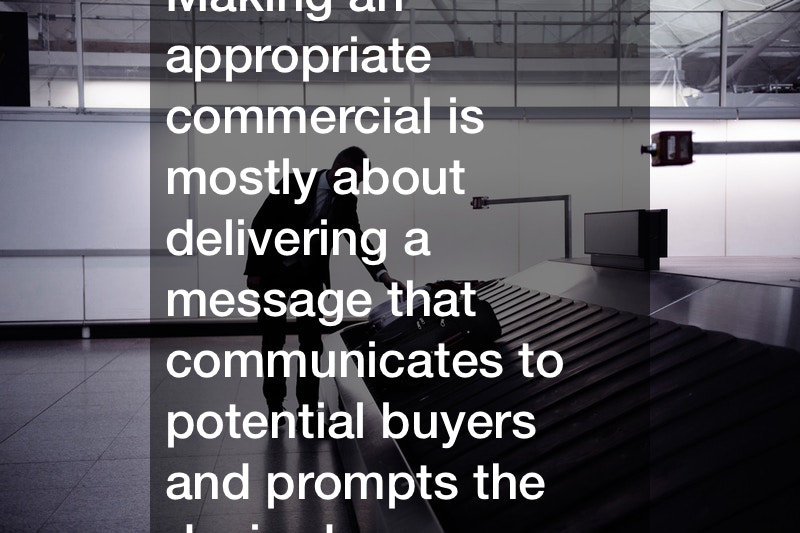