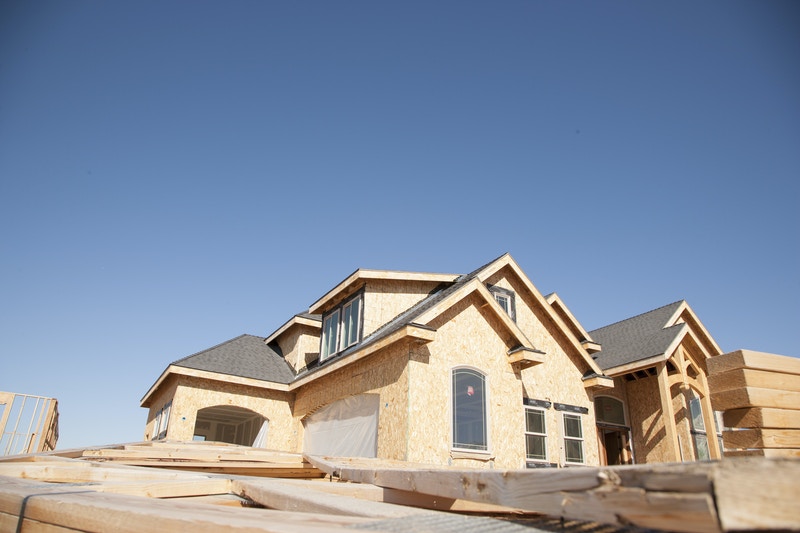 Cooling towers systems are crucial in the heat exchange and cooling processes associated with the oil, chemical power plant, and HVAC (heating, ventilation, and air conditioning systems) industries, amongst others. In fact, cooling towers were created to recycle over 98% of otherwise wasted water. The resulting reductions in water and energy use have helped these systems grow in both size and popularity since their inception about 100 years ago.

One of a cooling tower company’s biggest concerns is preventing an outbreak of Legionnaires’ Disease. You see, hundreds of thousands of gallons per minute are cooled in the largest of towers. Consequently, the wet, damp conditions found in water cooling towers are the perfect breeding ground for the deadly bacteria that causes Legionnaires’. It’s also what can lead to an accumulation of things that can cause a decrease in the tower’s efficiency of 5% or more. The presence of particulate deposits, scale, biological growth, and corrosion are just a few such accumulations.

While inefficiencies are never good for a business, the possibility of a Legionnaires’ outbreak holds a much greater weight. Unfortunately, those who own, operate, or work in wet cooling towers may have even more reason to worry about this already serious threat.

As reported by The Times of Northwest Indiana, a new case study published in the New England Journal of Medicine suggests Legionnaires’ Disease can be transmitted from person to person. Until now, it was widely accepted that the only way to contract the deadly disease was through direct contact with the contaminated water/moisture.

Portuguese researchers studied the case of a 2014 incident. A maintenance worker had contracted the disease while at work in a contaminated cooling tower, and returned to his home where his 74-year-old mother cared for him. The man was eventually brought to a hospital, but not before the mother also came down with Legionnaires’ Disease.

After performing tests, researchers found that the strain of bacteria affecting the mother matched that of her son. The mother had never visited her sons work. Researchers were left to conclude that they had found the very first documented case of a person-to-person transmission of the disease.

While this certainly adds another element to an already dangerous problem, others in the scientific community are quick to point out that one case does not make a standard.

“While this case report sheds new light on a potential concern for person-to-person transmission for Legionnaires’ disease, it’s important to realize that the primary mode of transmission continues to be via inhalation of infected aerosols from cooling towers associated with large-scale air conditioning and ventilation units,” said Dr. Robert Glatter, an emergency physician at Lenox Hill Hospital in New York City.