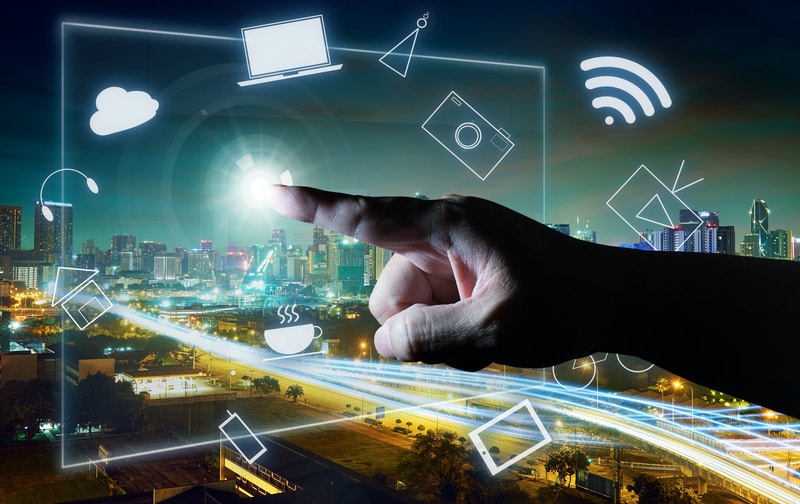 The oil industry is an extensive one, providing energy and accessibility to a wealth of powerful engines, career fields and everyday people all across the world. The history of oil and natural gas training, though, is an elaborate form of knowledge not generally known to the public. Oil, in all its varied forms and uses, has changed drastically over the past century and will see even more adjustments as different types of energy are used as alternatives. Look below as I detail the history of oil, its regular uses and how our perspective on energy will change as the future progresses.

While oil is commonly associated with the Middle East due to its high concentrations of fossil fuel deposits, it was first found and utilized from bamboo drilled wells in China. While the exact location is unsure, old technology in the country was discovered to have dated all the way back to 347 AD. Some of these drilling techniques are still used today, though usually to find water rather than oil. John D. Rockefeller, a man who began his career in refining, is considered the baron of the modern day oil market in the West.

Oil, much like electricity, undercuts and supports nearly everything we interact with. From cars to planes, many of our everyday luxuries are bolstered by this natural source of fuel. Not all oil is created the same, however — petroleum is a transportation fuel, while other oils can be used in the creation of various materials and items. Last, but not least, oil created from vegetables and animal fats, previously used for lanterns or cleaning, are now generally used for cooking or soothing common skin ailments.

Oil Industry In The U.S.

The United States produced over eight million barrels of crude oil daily in the year 2014 alone. Saudi Arabia and Russia lead the world in oil production, while the U.S. follows close behind at number three. The first oil pipeline in the States was built back in 1865, not long after the prominent 1859 Pennyslvania oil discovery, and helped to kickstart the Western oil industry for years to come.

While oil is complex and useful, it is expensive to dig and has caused many companies and individuals alike to use their oil training to better search for alternate sources of fuel. Solar power utilizes the heat from the sun, though is considered less effective than petroleum-powered cars and is often built specifically for houses or factories. Wind power uses wind turbines to harness the natural power in the air, though much like solar power, remains in its beginning stages. The oil industry reached its peak decades ago and, while still going strong, will likely undergo many changes in the future as demand evolves.