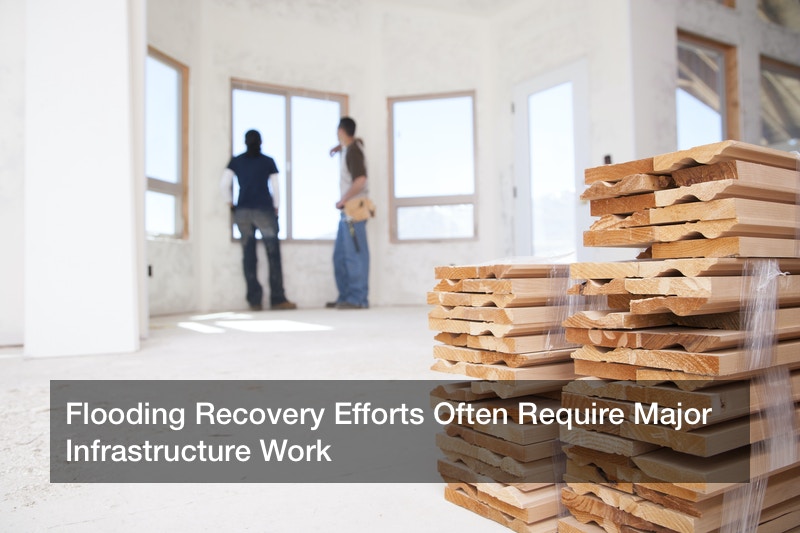 Of all the road trips that you have made across the state, this one was unique. Nearly 75% of the more than 200 miles that you travelled this afternoon were covered by flood waters just a week ago. Driving through three separate towns that were virtual islands after recent flooding the damage is extreme. Although the state road crews were able to clear the silt from the highway itself and reopen the road that you traveled, the views along the way were shocking. Some of the side roads and private drives off the highway looked like scenes that you have seen from earthquakes in other parts of the country. Some of the devastation to buildings and vehicles look like they had been caused by tornadoes. And the dirt driveways and roads that had been washed away looked like river beds.

From potholes to broken dikes, there are plenty of concerns for civil engineering consultants in the Midwest. As the states of Nebraska, Iowa, Missouri, Kansas, and the Dakotas deal with the current and impending effects of the some of the worst flooding in half of a century, in fact, civil engineering consultants are talking and strategizing about new roadway designs and repairs that need to be prioritized.

In a time when drivers are needing to drive slower more in an effort to avoid pot holes than they do other drivers, it will take entire staffs of civil engineering consulting firms will be needed to make the necessary repairs and redesigns. In fact, transportation planning firms will find themselves facing many challenges during a time when many communities are struggling to get back to their everyday lives.

At the same time when drivers and city officials are looking at the immediate need for repair of roads, highways, and interstates, there is also a long term need for water infrastructure for dams. Reevaluating the kinds of work that needs to be done on levies and dams in a time of many extreme weather events is more challenging than ever before.

The latest research indicates that more than 33% of all dam failures or near-failures since 1874 have happened in just the last decade. This is just one indicator of how fragile the water infrastructure in this system is. In fact, more than 25% of bridges in the U.S. already need significant repairs or are handling more traffic than they were designed to carry, and the threat of record flooding only makes these bridges even more of a deficiency.

Whether you typically travel across the state or only across town, it is always important that you can rely on the roads and bridges that are a part of the city and state’s infrastructure. This means that civil engineering consultant companies will always play an important role in the lives that we live.